These are dangerous times.

2021 must be remembered as the year the warning was sounded loud and clear, that the machinations of
the powerful of the world must not be exposed.

The message, for journalists, for potential whistleblowers and for human rights lawyers, is to be very afraid. 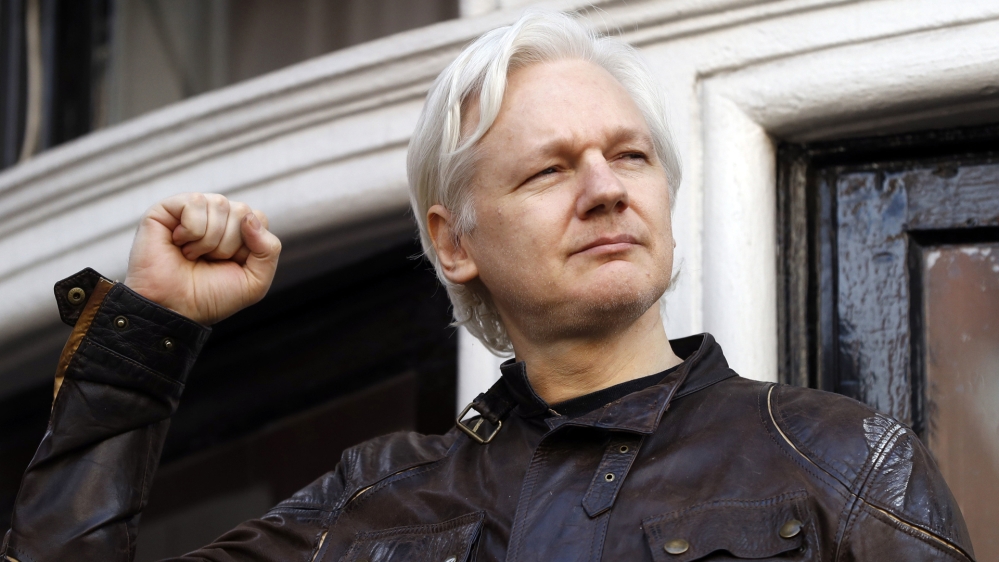 Australian journalist, Wikileaks editor Julian Assange, at the time of this writing, is still being held in Belmarsh prison, in harsh conditions described as torture by UN rapporteur on torture, Nils Melzer.

What has been done, is being done, to Assange is seen by many as a warning to journalists around the world.

Don’t write about American war crimes. Do not dare. 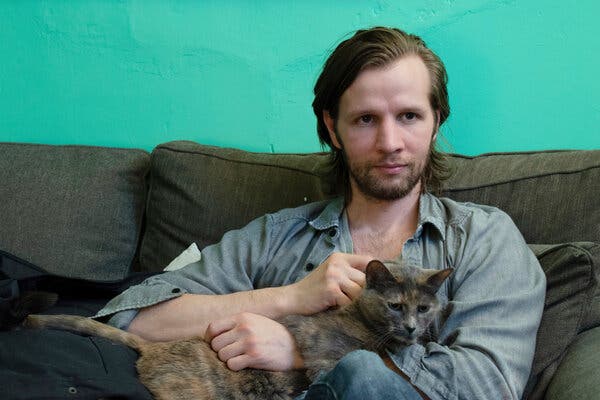 Daniel Hale joined the US Army. He was assigned to the American base in Kabul, Afghanistan, as an intelligence specialist with the NSA. His mission was to locate targets identified by the White House, for the drone assassination.

He was shocked to discover that a drone attack on a target he had been ordered to locate had killed civilians, including children.

Hale told a freelance reporter what happened. He was arrested by US forces, tried and imprisoned.

What was done to Daniel Hale is seen by many as a wake-up call to anyone in the US military who is conscientiously motivated to be a whistleblower. 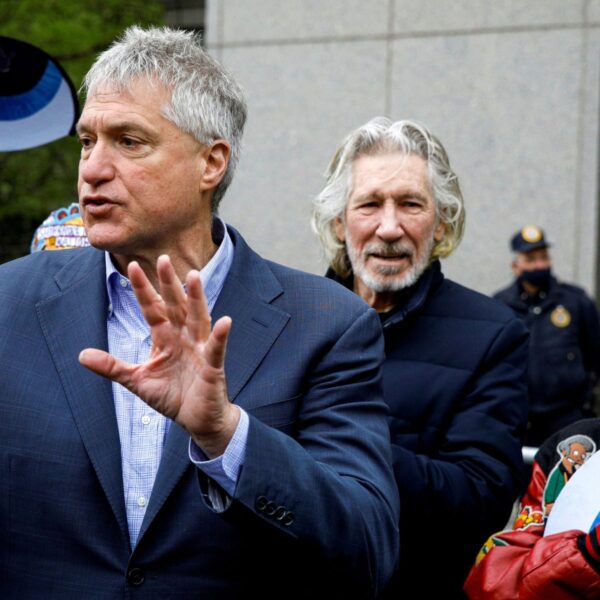 Steven Donziger is an American human rights lawyer. He traveled to Ecuador to see for himself what he had heard happening to an indigenous people near the border with Colombia. For years, multinational oil giant Texaco, now called Chevron, deliberately dumped carcinogenic waste into a local river.

The result has led and continues to lead to cancer and birth defects. Donziger helped locals successfully sue Chevron in Ecuadorian court. Chevron never paid a dime.
Instead, working with a pro-business Trump-appointed judge, Chevron, determined to destroy Donziger, successfully sued him in US court.

What happened to Steven Donziger is a warning to young American law students who might consider following Donziger’s lead and speaking out against humanitarian abuses by powerful corporations.
The message is: don’t challenge corporate power.

Julian Assange, Daniel Hale, Steven Donziger… and others of course, including Chelsea Manning and Edward Snowden.

These people should be considered heroes by anyone who wants to live in a world where the public has a right to know what is happening and where abuses of power are held accountable.

Massage H3 offers exceptional careers and services in therapeutic massage and related healing services, all from a balanced base of care Located in the heart of West Seattle, our goal is to provide health-centered therapeutic services that aid in the recovery and healing of our clients, using a wide range of modalities. From deep tissue, […]

New gym must be approved at park for Fulwood employment

Drawings of units 3 to 6 at Eastway Employment Park Pic: Cassidy + Ashton An application to allow a unit in the Fulwood Business Park to become a gym is in the process of being approved. Advertising The initial application for the Eastway employment park was for 10 commercial units with mixed commercial, commercial and […]

Happy Sunday bloggers, We have seen everything except winter as a weather in December. One of the largest and deadliest severe weather outbreaks in U.S. history began 160 miles east of KC on Friday. Here is one of the massive tornadoes that was illuminated by lightning in the Missouri stand as it moved northeast at […]