It’s been pretty depressing at TVNZ Breakfast since John left.

If you like to start your day in a sad and gloomy way, then this is the TV for you.

Jenny-May looks like she’s crying before the show starts every morning, Matty always has that stunned ‘where’s daddy’ look on her face and Indira isn’t very endearing, she always seems that the whole show is below her and seems confused why she wasn’t named host after putting up with a white man for so long.

John was such a spectacular broadcaster that he lifted everyone up, and his departure left a hole in the show so huge it looks like the wreckage of the Titanic.

A ghostly, rudderless, state-sponsored monster that’s as cold as it is callous, much like Seven Sharp but not as sufficient.

At AM, it’s a slightly different problem.

I think Ryan Bridge is a uniquely talented broadcaster who has this superpower of listening to a response and responding in real time to that response. He’s one of the few broadcasters in New Zealand where I learn something new from his interviews and he makes the AM show a staple.

Sadly the AM is now pursuing a female audience so Ryan has to share interview duties with Melissa Chan-Green, now, while it’s disappointing from a journalistic standpoint, I really enjoyed Melissa as a as an interviewer because some mornings you don’t want to be reasonable and you just want to fight.

And Melissa is just spectacular at that.

Talking to guests, angrily demanding answers to questions you already know the answer to, the passive aggression of it all, it’s just a mess of anger and I LOVE IT!

Although you NEVER learn anything from a Melissa Chan-Green interview, the argument and the fight are glorious.

Bernadine Oliver-Kerby also has some interesting points to make, while dear William Wairua looks as lost and lonely as Matty.

So the AM Show has a lot to do, until they start making these fucking jokes. Individually, and when they’re on task, the AM Show is smart and fun, when they start joking, it’s a tedious journey into mediocrity.

At least once per show, as I walk in and out of their nonsense, I wonder, “Why the hell am I listening to this shit” and grab the remote to go back to the 7 days of mourning the ‘State at TVNZ and remember, ‘oh right, it’s slightly better than this lonely sadness’.

I’m no TV guru, but you shouldn’t ask yourself “why the hell am I watching this shit” more than once a month.

New Breakfast host Kamahl Santamaria joins this week and he’ll try to lift TVNZ’s spirits, but it will look like a sitcom that suddenly saw its lead unexpectedly die.

What is Tova doing at Today FM? 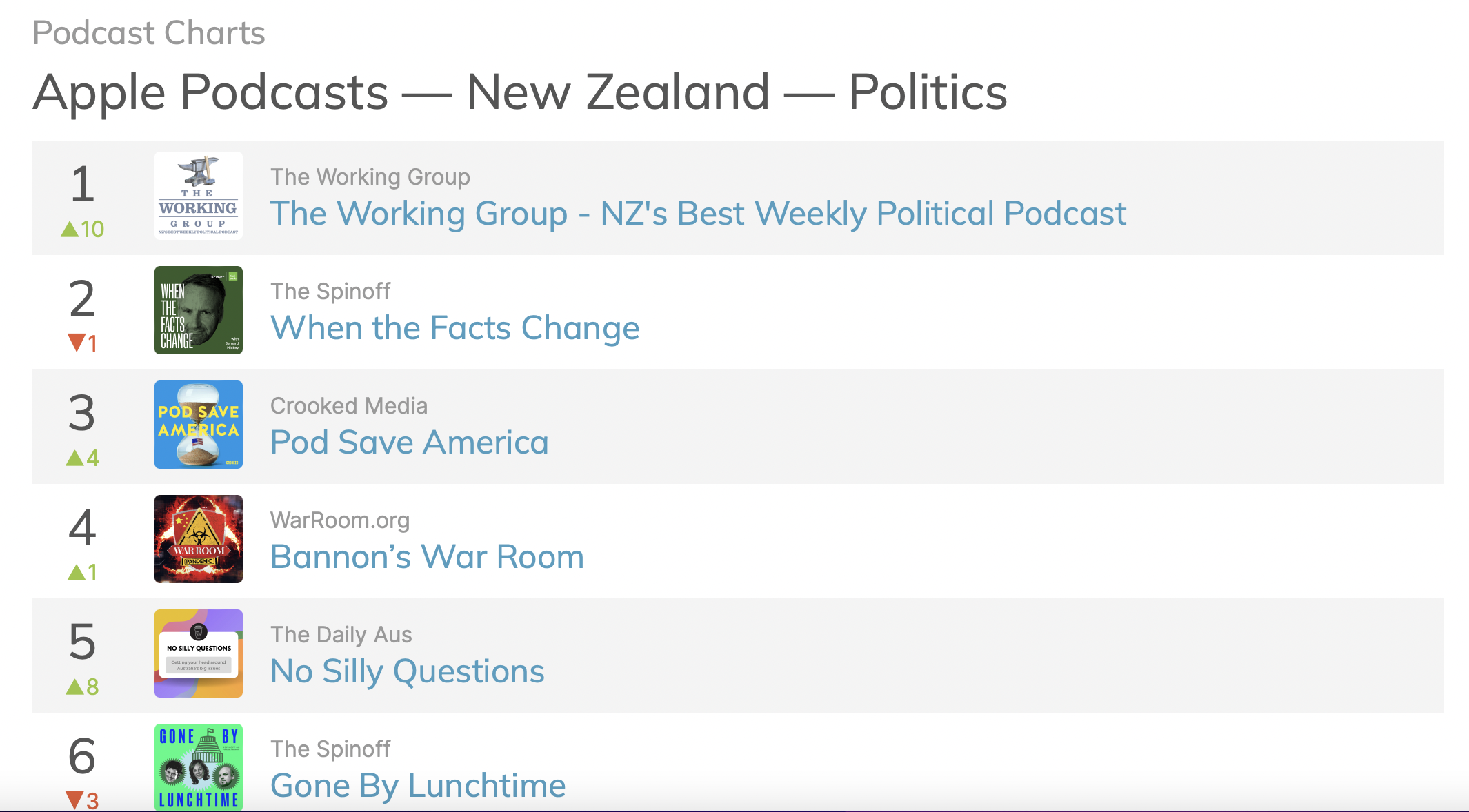 “The best-laid plans of mice and men often go awry,” wrote Scottish poet Robert Burns centuries ago. And such was the case for the “case” to come. This blog or a variation like it was supposed to work exactly two years ago to the day. It has been edited, updated, and is now even more […]

The dining rooms of Quebec restaurants will reopen on Monday

The time has finally come! During a press conference on Tuesday, Prime Minister François Legault made the exciting announcement that the dining rooms of Quebec restaurants will be able to reopen starting Monday, January 31. But, of course, there will be restrictions. Restaurants in the province are only allowed to operate at 50% capacity and […]