A Plant City woman who dreamed of being a foster parent since middle school uses a Facebook blog to raise awareness about fostering, adoption and children with special needs.

PLANT CITY, Florida. – A Plant City woman who dreamed of being a foster parent since middle school uses a Facebook blog to raise awareness about fostering, adoption and children with special needs.

Among the goat, pig, and horse that roam free on a Plant City farm, you’ll find a determined and sweet 5-year-old boy named Luca June.

“His favorite thing is definitely anything to do with water,” said his mother, Destiny Fiaschetti.

She calls her Junie.

Junie’s strength can be drawn from the obstacles he has already faced in his young life.

He was also in foster care.

“I’ve known I’ve wanted to be a foster since I was in college. It’s been a huge passion for me. I always knew I wanted to adopt and it always seemed like a very obvious need, you know. I was specifically cleared for high-risk kids. Kids with high special needs or high behavioral issues or large groups of siblings,” Fiaschetti explained. 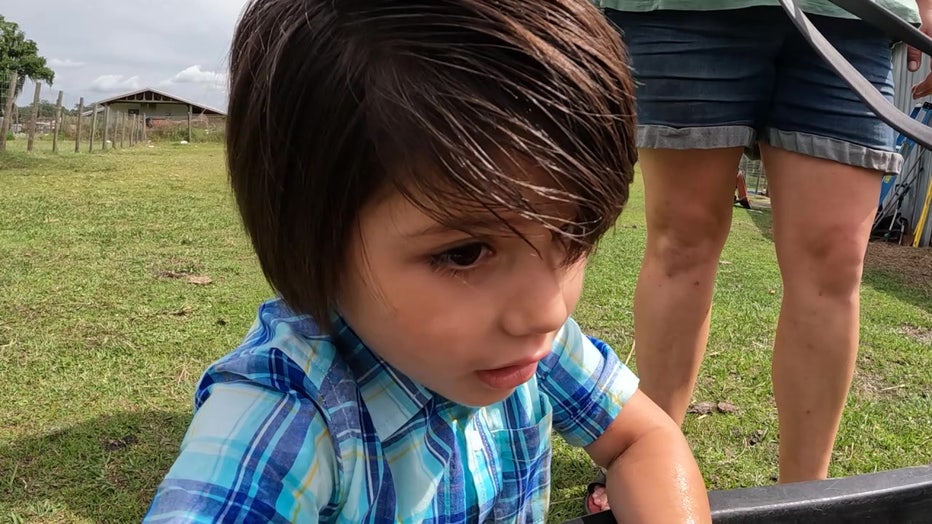 A few years ago, she received a call that changed her life.

“We have this 2 year old blind kid in a shelter. He’s been in the shelter for a few months. Is there any chance you could take him for a little while and it was like a moment yes why is Is he still at the shelter and why wasn’t I called sooner? Please bring him to my house,” she said.

She said Junie was initially worried.

“When they brought him in they actually warned me don’t get too close he’s going to bite you and I just slowly climbed up and started talking to him and explaining where he was and who he was. i was and why he was there and i asked if he wanted a hug and he immediately clung to me and he didn’t let go of me and he stole my heart in one instant,” recalls Fiaschetti.

Now they are part of the family forever. 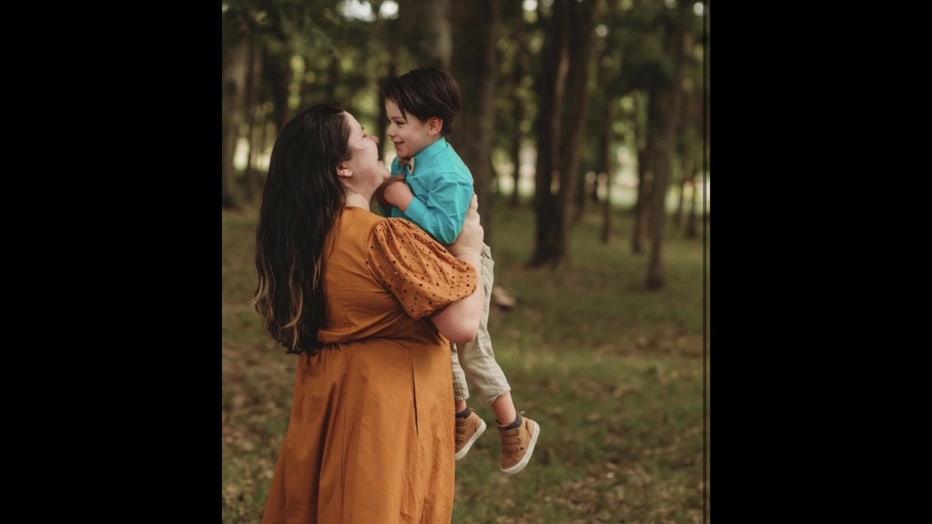 “At first it was just a foster case where parental rights were still intact and they had the option of seeking services. About a year into the case, it became clear that Junie was going to need an adoptive placement and so they asked if you are considering adopting him and it was like yes a thousand times like he was my baby. I would love to adopt him,” Fiaschetti exclaimed.

And they added another family member named Merlot from Southeastern Guide Dogs. 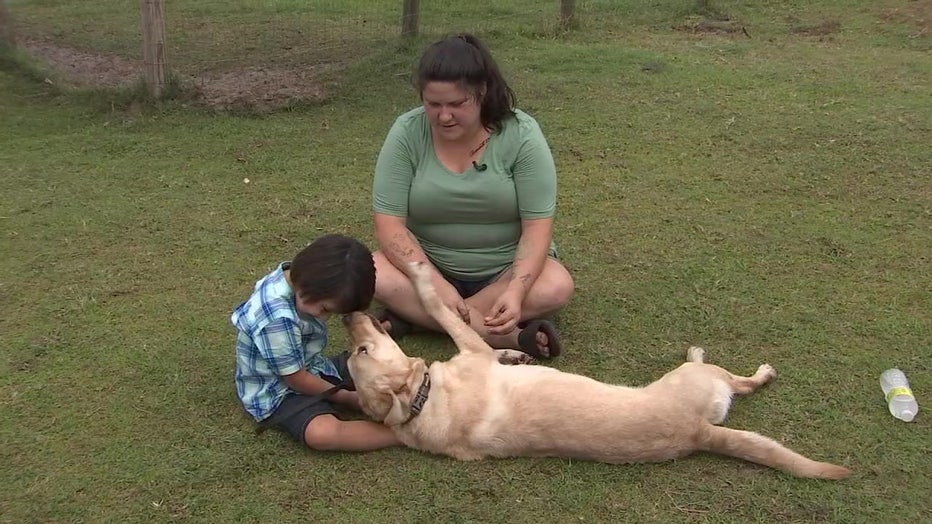 “A kind of awareness, firstly, for foster children. but also to raise awareness about blindness and you know that blindness is not that end, everything to be a disability that stops your life,” Fiaschetti explained. . “He’s a kid that a whole foster home state said no to and he sat in a shelter at age 2 and everyone loves him. So that’s what you leave your fear will stop. These children are beautiful and they need love and they need homes.”

She wants everyone to see that there are limitless possibilities for children like her son.

“He runs around playing with his friends and he helps out on the farm. He likes to ride horses. He’s learning to swim. He rides a bike,” she said. “He’s perfect and I want him to grow up in a world that believes him too.”

LINK: Click here for more information on ‘Adventures of a June Bug’.

DA Fleming will not seek re-election

When the weather is active, we and the National Weather Service rely heavily on reports from trained weather observers. Now you can be! We try to shout these people out when we use their TV reports, so you may have heard us talk about trained storm spotters before. Because we know the training they have […]

Wirral Public Health Blog: More to do to fight covid

THANKS to everyone who has stepped forward so far for their first, second and booster jabs. We have had a fantastic level of immunization in Wirral, thanks to residents, community groups, businesses and the NHS all playing their part in keeping Wirral doing well. But there is more work to be done. Getting your jabs […]