The resumption of ridership is in full swing – and weekend trips have a lot to do with it.

This tells us that as the economy continues to reopen, people are choosing to take public transit to reconnect with the people and places they love.

As part of our Ridership Restoration campaign, we’re working to encourage people to take public transit to events and concerts, and the numbers we’re seeing are encouraging. 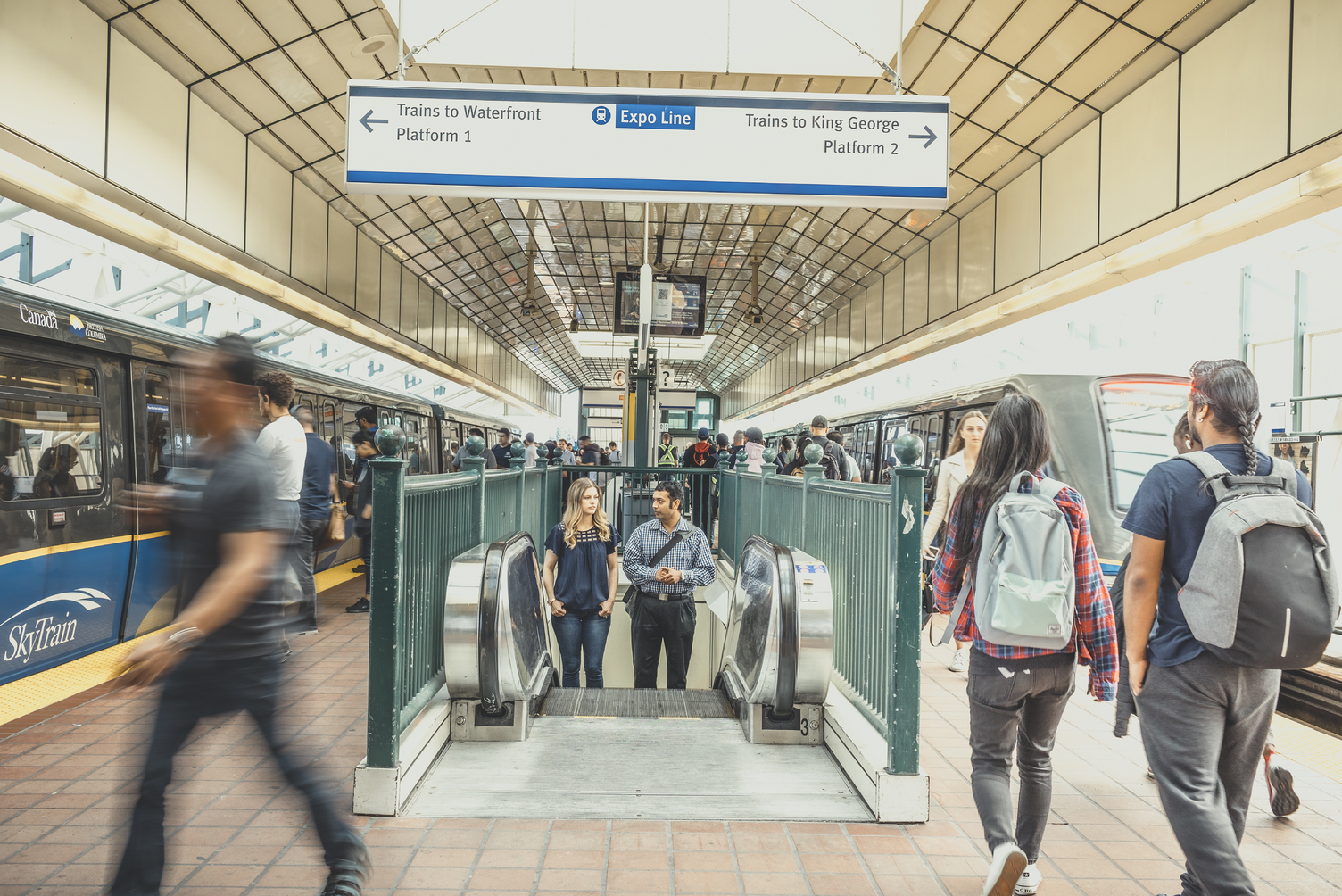 We see this trend especially when major events are happening on the weekends in Metro Vancouver:

Another reason for the promising return of weekend runners could be because commuters working weekends are more likely to have on-site jobs, such as store clerks or hospital staff, which means that they are less likely to have work-from-home options.

That’s why, during our spring service changes, we increased service to places like Stanley Park, Grouse Mountain and White Pine Beach.

In June, we will be releasing our summer service changes to make it even easier for customers to reach popular weekend destinations.

There’s more in store for the rest of the year when it comes to major events in Metro Vancouver. The summer season will bring many concerts, festivals and outdoor recreation and we want public transit to be your first choice, knowing that it is safe, reliable and convenient for getting around.

Recently, I had the opportunity to participate in a discussion with Greene County Director of Economic Development, Brianne Jerrels, about the multiplier effect of shopping local. In an article dated November 28, 2021 on the University of Minnesota Duluth News Center, the local multiplier is 1.48. This means that for every $1.00 spent in your […]

In 1908, the breakfasts evolved. The electric toaster was introduced that year and families now relished eggs, toast and bacon. It was a big change from porridge, which had been the staple breakfast for decades. Meanwhile, the California Fruit Growers Exchange was a collective of citrus growers whose main crop was oranges. But the producers […]